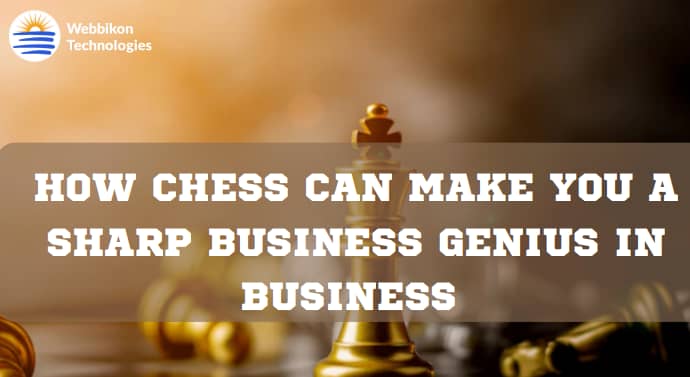 How Chess Can Make You A Sharp Business Genius In Business

By: Efevwia Efemena
In: Business, Forex
With: 2 Comments

There are lots of strategy games like Sudoku, The landlord’s game A.K.A Monopoly, Scrabble e.t.c

Then, what makes chess diffrent and how can it make you to become a sharp business genius and strategist?

First of all, when it comes to monopoly it makes you become a better investor,

and helps you in controlling your emotions.

Patience and time is key too because without them, you make the wrong investments. But there is a limitation in Monopoly,

you are not able to spot the future investments of your opponent, due to the dice’s uncertainty,

and automatically know how to counter them.

You start being in control, only when you make better investments than your opponents,

which is also similar in a real life situation,this is where Chess come in.

What Makes Chess Different and How It Make You A Sharp Business Genius?

As a grandmaster in chess, you are able to see 12 moves ahead with an opponent,

This makes you in control of the game and grants you superior confidence, which is needed for business.

According to an interview, the number one chess grandmaster or player in the world,

Picture Of The Number One Chess Player 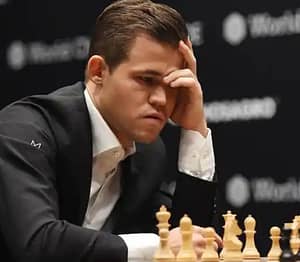 GM Magnus Carlsen said ” without a sharp intuition or lack of confidence,you won’t be able to intimidate

or see the moves of your opponent” and you need to learn this as a beginner.

You need to understand most of the richest men in the world enjoys playing chess such as the late J.Paul Getty,

because of this superior confidence and moves ahead it brings, which helps them strategize against their competition.

The richest man in the world Elon Musk started playing chess at a young age,

and according to Elon Musk brother, Kimbal,

“Elon Musk is able to see things clearly in a way no one else I know can understand“.

And one of the reasons why he is successful is because,

he uses his experience in chess to know his competitions next moves,

and he is able to counter his opponent with a series of moves.

This means, Elon Musk is not a CEO, who pannicks because an investor invested heavily in his competition company.

In fact, Elon Musk must have seen such a move,

and currently has series of moves to counter the growth of his competition.

The truth is, every strategy game helps in business but chess can make you a sharp business genius,

due to it’s nature of you knowing your opponents, next moves ahead and countering it with a series of move.

And this is needed in business especially when trying to dominate an industry.

I hope we have been able to brighten your mind,

if this article is very helpful, please let us know in the comments, and share.

Lastly please subscribe for more by Signing up and getting notifications or ,

You can also check out: Early Signs Of A Successful Businessman

Efevwia Efemena is a Web designer/Developer who owns Webbikon Blog

He started his designing and coding journey in his first year in college.

Everything started when he bought a  course from a digital marketer at a bargain.

Seven things A Businessman Should Never Take For Granted

Successful Business Secrets You Need To Know(Become A Boss)

This is very impactful

You welcome Nma. We are enjoyed and like our article. Thank you so much