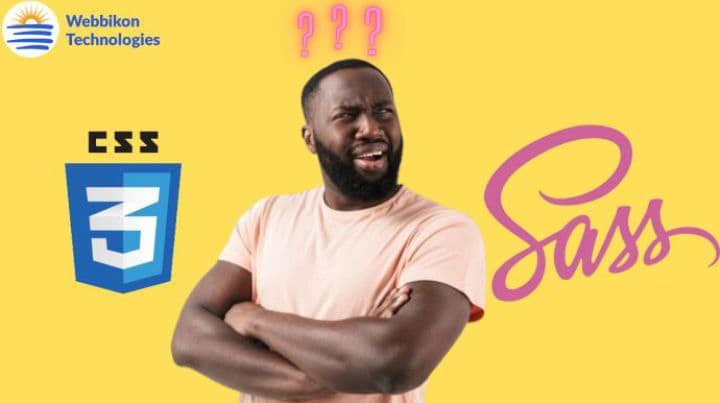 By: Efevwia Efemena
In: Programming
With: 0 Comments

Sass is better than CSS right now? Well, over the years CSS has been difficult and time-consuming, especially for newbie developers or programmers, there are many reasons for this but just as we are going to explain all this it’s important to know what is Sass?

What is SASS And Is It Better Than CSS Right Now?

The acronym SASS means Syntactically Awesome Stylesheets, it is actually a CSS preprocessor that was designed by Hampton Lintorn-Catlin and Developed by Nathalie Weizenbaum on November 28, 2006. It was created to reduce the repetition of CSS thanks to the use of functionalities such as mixins, variables, imports, mathematical operations e.t.c. The functionalities mentioned above play a very important role when it comes to writing CSS as it makes it easier. In simple terms, SASS is an extension of CSS.

NOTE: The programming language for SASS is Ruby.

Benefits of Using  SASS But Is It Better Than CSS Right Now?

Arguably the major benefit of using SASS is the fact it helps you to make use of several helpful variables. It’s important you know that variables help you to store a single value or a set of values. Sass can actually make you reuse a theme throughout the files wherever and whenever you want it.

For instance, If you were to create a website with different colors, containers, menus, buttons, icons, and more, then it would be best to use SASS, this is because when using conventional CSS, there would be a need to repeat the same codes, and this is usually time-consuming. The good news is SASS is very much capable of storing these values for you.

One of, if not the best thing is that CSS preprocessors have improved syntax. This makes it easier for you to make use of a nested syntax, and in return, it performs a very crucial function. Nesting helps website designers to be able to nest their HTML elements, this is possible with the help of the CSS selectors.

It is important you understand the overuse of nesting will make it very difficult for you to reuse certain types of elements and there’s a possibility, you might even encounter performance issues in some rare cases. 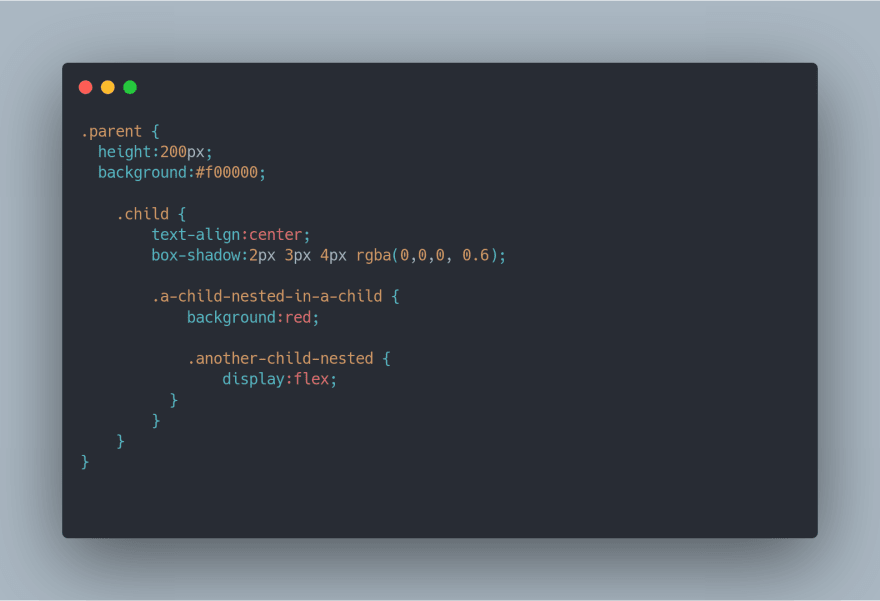 If the idea of using variables sounds very good to you, then we believe you would be surprised to hear that SASS can actually allow you to make use of certain blocks of code multiple times.

This is actually possible because of the inclusion of mixins and mixins are similar to functions in other types of programming languages. Mixins help you return a set of values or a single value, and mixins are also capable of taking parameters as well.

Although, you need to pay attention to the fact that there are lots of functions in SASS. So it’s important you don’t try to confuse a function with a mixin and the other way around or vice-versa. In fact, the picture below will make you understand a mixin. But is Sass Better than CSS?

If you think Mixins are the best feature on Sass, think again because one of the best, if not the most popular features of SASS is the @extend. This amazing feature allows the class to share properties with one another without any inconvenience.

The good thing, if not the best thing about @extend is the fact, it actually helps you by allowing you to structure classes in a very clean way within the HTML element. You need to also understand, @extend helps to reduce the chance for possible duplication of CSS files and this is very helpful to Web Developers.

When working on a large project or even smaller ones, you would get to understand the more you work on this project, the more the complexity of the project increases and once this happens, you would find it difficult to locate certain styles, elements, or classes.

To be frank with you, you would be able to search for the specific class in the text editor but as a Web Developer, isn’t that time-consuming? Because the truth is, it’s not an ideal solution. This is why it’s very important for you to use SASS for your next project, be it small or big.

SASS actually comes with an innovative @import rule that helps you not to repeat yourself or modularize your code, and in return, this helps you to identify the right style that you are searching for or looking for. but is  Sass Better Than CSS right now?

Summary Of  If Sass Is Better Than CSS Right Now?

If you know how to use CSS, I assure you, you would learn Sass within a day or even less depend on your mental strength and learning process. You can actually learn Sass Here

2. Sass Makes Use Of Two Syntax

These are Scss and SASS, the good news is that Scss is compatible with CSS. What this actually means is, Developers would be able to write code in a very simple and faster way. You can also check for the difference between Scss and Sass

Conclusion Of  If Sass Is Better Than CSS?

Sass is not better than  CSS as it is a  CSS preprocessor. Instead, it is helping programmers and web developers to write CSS lines of code shorter, easier and faster.

I hope we have been able to brighten your mind, if this article was very helpful, please let me know in the comments, and lastly please subscribe for more by Signing up and getting notified or clicking the bell icon to subscribe. Thank you!

You can also check out: Are There Any Difference Between Sql And No Sql?

Webbikon Blog is owned by  Efevwia Efemena, a Web designer/Developer who started his designing and coding journey in his first year in college, and he started by taking a course from a digital marketer at a bargain.